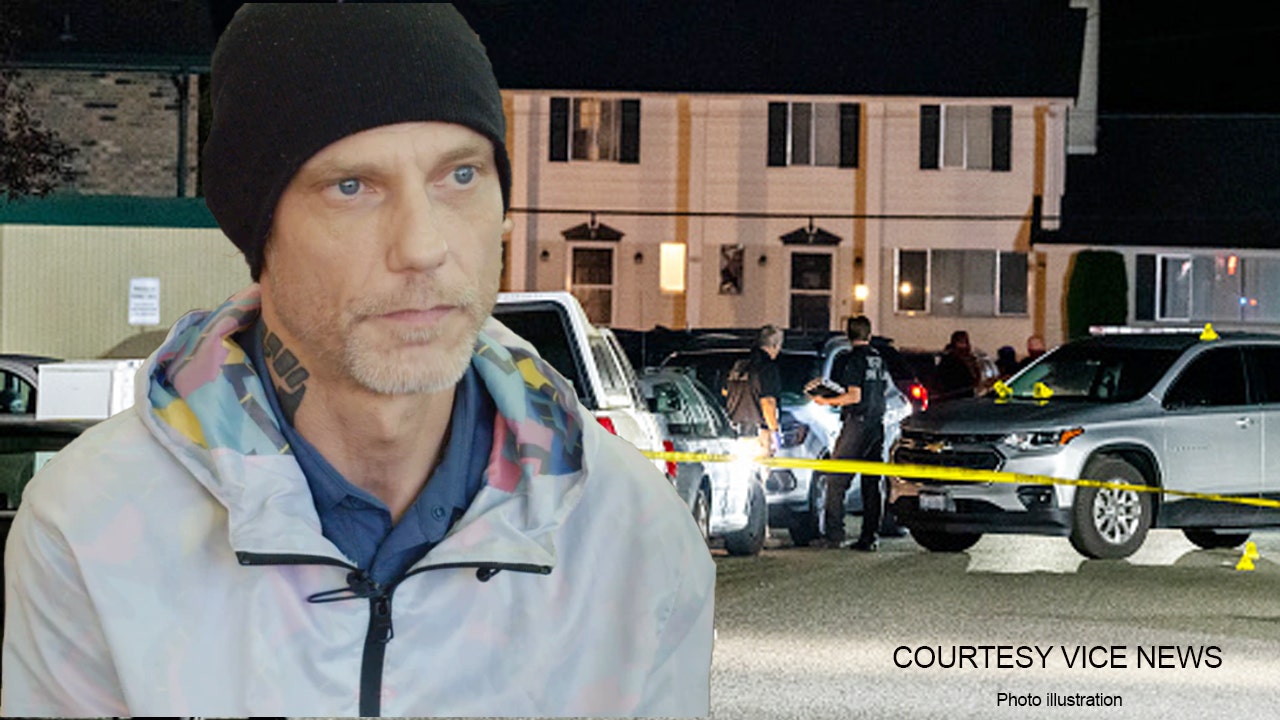 The Portland murder suspect who was killed in a police-involved shooting in September allegedly had his hand on a gun in his pocket when law enforcement agents fired 37 bullets and fatally struck him, officials have announced.