I am sure that the title will incite some to think this is an endorsement of some jihadi stuff….YOU ARE WRONG!

We know that the internet is full of “experts” on Islam…most of whom cannot name the 3rd most holy site of the religion….but that matters not….they know all there is to know about Islam.

First, this may fall on deaf ears because certain people will not want to hear or see anything that would crap on the unrealistic view of Islam.….but what the Hell? That never stopped me before and I am sure as Hell not going to let a batch of mental degenerates change that now.

Most Americans get their knowledge of Islam from people with names like Smith, Jones, Chatsky….you get the idea…..mostly Anglo-Saxons……

All these Western experts want to equate all Muslims with the brand of Islam taught by the Saudis and ISIS and AQ….they all practice an extreme form of ultraconservative fundamentalism…..Wahhabism….these are the people that believe that Sharia is the law of the land…..anyway it looks like the Muslim world is turning its back on this extremism……

Sheikh Abdulaziz Al Sheikh, the Saudi grand mufti and head of the Council of Senior Scholars, spoke to Makkah newspaper Sept. 6, saying, “We must understand that those are not Muslims. They are Majus [Zoroastrians], and their enmity to Muslims — specifically to the Sunni community — goes way back.”

Such a tone is not new in the Salafi-Wahhabi discourse. It dates back to the old history of Wahhabism in the kingdom continuing to the present time. When Abdul-Aziz bin Baz was grand mufti from 1962-1999, he deemed Shiites apostates on several occasions, including in . Ibn Jibreen, the oldest member of the Council of Senior Scholars when he died around age 76 in 2009, issued several fatwas stating that Shiites are polytheists who have deviated from Islam, saying they “deserve to be killed” if they reveal their beliefs. The council is the highest religious authority in the kingdom. Other fatwas from influential and living clerics in the kingdom such as Sheikh Abdul Rahman al-Barrakcalled for considering Shiites apostates, secluding them, treating them with hatred and banning humanitarian aid from reaching them.

Even the “Arab” young are rejecting this sort of Islam…….

Arab youths are suffering from pervasive social exclusion, the highest unemployment levels in the world, and low female labour force participation, the Arab Human Development Report for 2016 has found. The annual report, entitled Youth and the Prospects of Human Development in a Changing Reality, was launched at the American University of Beirut in late November by the United Nations Development Programme.

The report brings to light a number of matters worth considering.

The scenario that some of the more radical Right would have Americans believe is just NOT TRUE!

Most do not realize that some of the same stories in the Bible appear in the Quran…..to the point that the average person could not tell the difference…..

Can you tell the difference? Of course you can’t!

Source: The Bible And Quran Are More Similar Than You May Think

Inconsistent messages from Muslim leadership have created increased risk of extremism and radicalization. 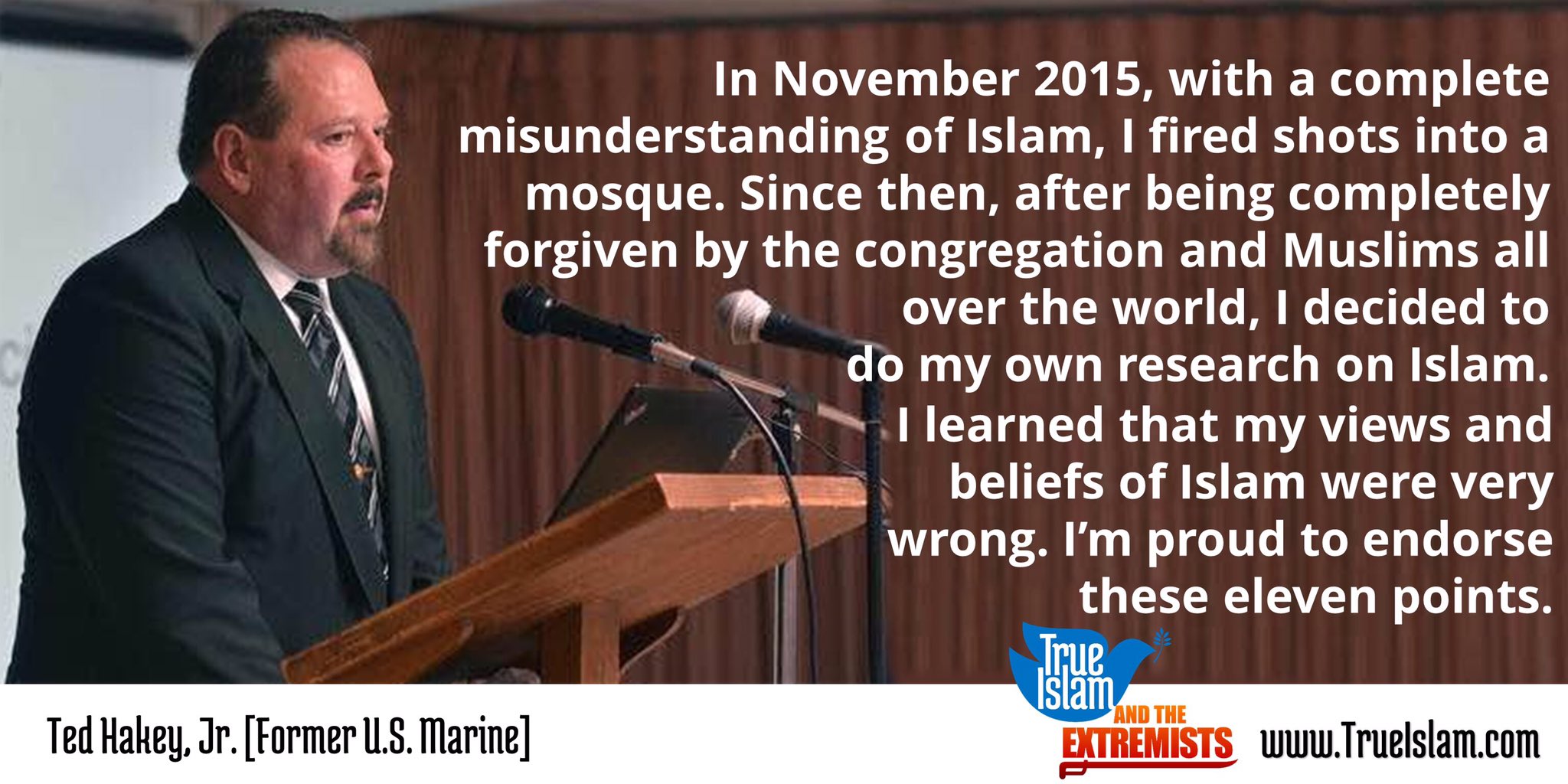 Like I said onto deaf ears…..because some do NOT want to know about the religion….they prefer to just hate for no other reason than the desire to hate.

I expect the title to be read and the comment to be nothing about what I covered in this post…..it will be the regurgitation of hate and ignorance.

2 replies on “Islam You Do Not Know”

Thank you for posting this! I’ve recently discovered that I wasn’t paying attention to the sources that mattered in regards to Islam.