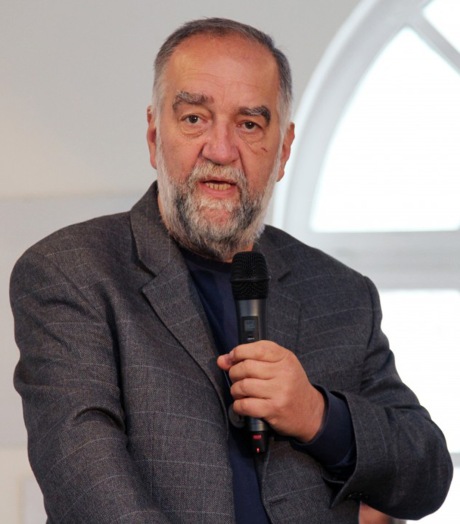 “…Forgive my grief for one removed,
Thy creature, whom I found so fair.
I trust he lives in thee, and there
I find him worthier to be loved…”

There are times in human life when writing In Memoriam about the life of a person who has just passed away seems like a task that can never be finished because there are so very many good things in that departed heart and mind yielding the task of writing them down almost inexhaustible. On 23 February 2016 Dr. Slobodan Lang passed away and his passing has left many almost paralysed with grief – I am one of those. Dr. Lang was one of Croatia’s shiniest sons in all respects of the good that humanity could ever muster. He was decorated several times with medals of honour for his bravery, humanitarian work and battles for freedom and democracy. Dr. Slobodan Lang was my friend and my rock for freedom and democracy for Croatia. I already miss and will miss our frequent talks and chats so deeply. I hold it so proudly to have had his contributions to this blog: “Croatia, the War, and the Future”.

Dr. Slobodan Lang was born to a prominent Croatian Jewish family in Zagreb in October 1945. He believed himself to be a Croat Jew and believed in Jesus Christ, saying often that Jesus Christ had appeared to him several times. His father was prominent Croatian university professor Rikard Lang and his mother was from the notable Sorkocevic family of Dubrovnik. Lang’s paternal grandfather Ignjat Lang was president of the Jewish community Vinkovci, Croatia, and his grandmother Terezija was a housewife. In 1941, Catholic priest Hijacint Boskovic, distinguished Dubrovnik and Croatian Dominican, was engaged in an extraordinary attempt to rescue the Langs from Nazi persecution. Boskovic traveled from Dubrovnik to Vinkovci with a special permit that allowed him to relocate the Langs to Dubrovnik. Langs grandfather refused to leave, saying that he “was the president of Jews in peace and he will stay one in the war“. Both of his grandparents were killed at the Jasenovac concentration camp in Croatia during the Holocaust. 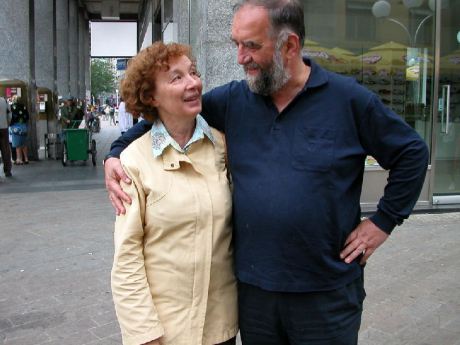 Dr Slobodan Lang attended his schooling in post-WWII Zagreb and thereafter studied at and graduated Medicine from the University of Zagreb. In his professional lifetime Dr. Lang was one of the world’s outstanding specialists in Social Medicine. He was a fellow professor at the Faculty of Medicine, University of Zagreb, lectured as university professor at the School of National Health “Andrija Stampar” at the Faculty of Medicine in Mostar (Bosnia and Herzegovina) and was a guest professor at the U.S. Harvard University (in 1993 the first professional collaborator at the Centre for Human Rights and public Health at Harvard) and visiting professor at School of Health in Boston U.S.A. (1985-1986). He was a member of the British Royal Society for Public Health. He was the co-author of more than 200 scientific articles and reviews as well as author and co-author of several books. He was on the Advisory Council of the Harvard Human Rights and Public Health Journal and member of editorial board for the Croatian Medical Journal and editor-in-chief of Croatian Public Health Medicine Journal. 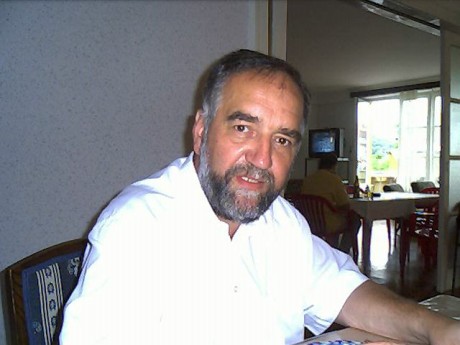 Dr. Lang’s public life began while he was still attending secondary school and university in Zagreb and had successfully served the public in many high and responsible positions for more than 40 years after graduating medicine. Prof. dr. sc. Lang was a special adviser to Croatia’s first president Dr. Franjo Tudjman on humanitarian affairs between 1993 and 2000. He was a representative in the Croatian Parliament, he was an Ambassador with the Croatian foreign affairs, he was the leader of the Croatian delegation with the Inter-parliamentary union and member of European Council. During the wars in 1990’s on the former Yugoslavia territory he acted with special attention and determination in doing good for people who suffered from aggression. He placed his hard work, his reputation and above all his generous courage to the task of saving lives and helping those in greatest danger. The foundations of his actions were the spreading of knowledge, linking professionals on the ground to help and attempting to create “effective knowledge” everywhere. 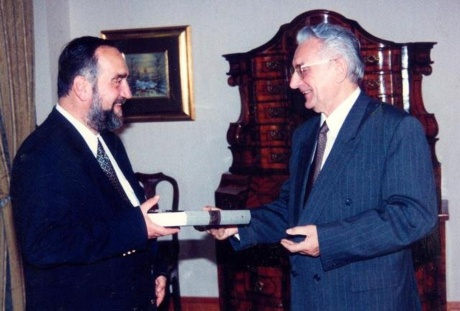 Having decided to act for the good of those that suffered at any cost and in the most difficult of war circumstances Dr. Lang co-organised the so-called “Libertas” convoy to bring humanitarian aid to Dubrovnik during the ferocious 1991 siege of the city by Serb aggressor; he protected war prisoners in Bosnia and Herzegovina 1991-1995 by organizing care and protection of Bosnian refugees in their hundreds of thousands who fled Serb aggressor and came to war-torn Croatia. In late 1993 he organised and led one of the largest and boldest humanitarian aid operations in European history: the so-called “White Path” lives-saving action for Nova Bila and Silver Bosnia/Bosna Srebrena (Bosnia and Herzegovina) aimed at helping Croats (multitudes of whom had been massacred or ethnically cleansed from the area) and all other suffering peoples of Central Bosnia. He organised and carried out many other humanitarian aid actions during the war in Croatia.

In 2012, Lang criticised the statements of Croatian President Ivo Josipovic when the latter addressed the Israeli Knesset on February 2012 and apologized for the crimes committed against the Jews in Croatia during World War II. Lang accused Josipovic of left wing Antisemitism and of insulting Croats, Jews and Franjo Tuđman for not recognising the communist crimes of the Socialist Federal Republic of Yugoslavia against the Croats and Jews. Lang stated: “Josipovic spoke in the Knesset without truth, justice, accountability and good for Croatia, Israel and the world. President Ivo Josipovic was supposed to deliver a speech in Israel about the two small nations who have shown that there are no small nations. Members of the Knesset should have heard about the pride of Croats from the man whom the Croatian people entrusted to speak about the truth and good, to present the Croatian experience of suffering, trials, persecutions and slander, with the aim of joint efforts for the good of our peoples and for the good of all mankind.”

Dr. Slobodan Land handed out roses
in Zagreb to the women of Vukovar,
victims of war crime of rape
and their supporters.
(With Dr. Lang – Marija Sliskovic
Croatia’s tireless activist for
the rights of women
victims of rape by Serb aggressor in Croatia 1990’s)
Photo: Screenshot Vecernji List 8.3.2012

There were many stations in the life of Dr. Slobodan Lang at which, because of his personal decision to make a difference in life, many human lives have been saved. The founding of the Croatian Network of Healthy Cities, the mine Old Square at Kosovo, Convoy Libertas to Dobrovnik, prisoner of war camps, convoys of love and peace, the building of Nova Bila hospital, action Save Lives After Military Operation Storm in Croatia, the return to Cazin area, founding of the Faculty of Medicine in Mostar, Bosnia and Herzegovina, advocating for the Hague prisoners, traveling exhibition Wounded Jesus, dedication to public health throughout his adult life, etc. Through all these and many more activities the power of the Good was mobilised and people who suffered terribly, who were humiliated and whose lives were at risk – were helped. Dr. Slobodan Lang made an unforgettable difference for the good of the human race. Rest in peace – great man! Ina Vukic, Prof. (Zgb); B.A., M.A.Ps. (Syd)

Convoy “Libertas” with humanitarian aid
arrived in port of Dubrovnik 31st October 1991
returning hope for peace
and the removal
of the blockade by Serb aggressor
to the exhausted, tortured and hungry people
of Dubrovnik under enemy siege
Photo: portaloko.hr